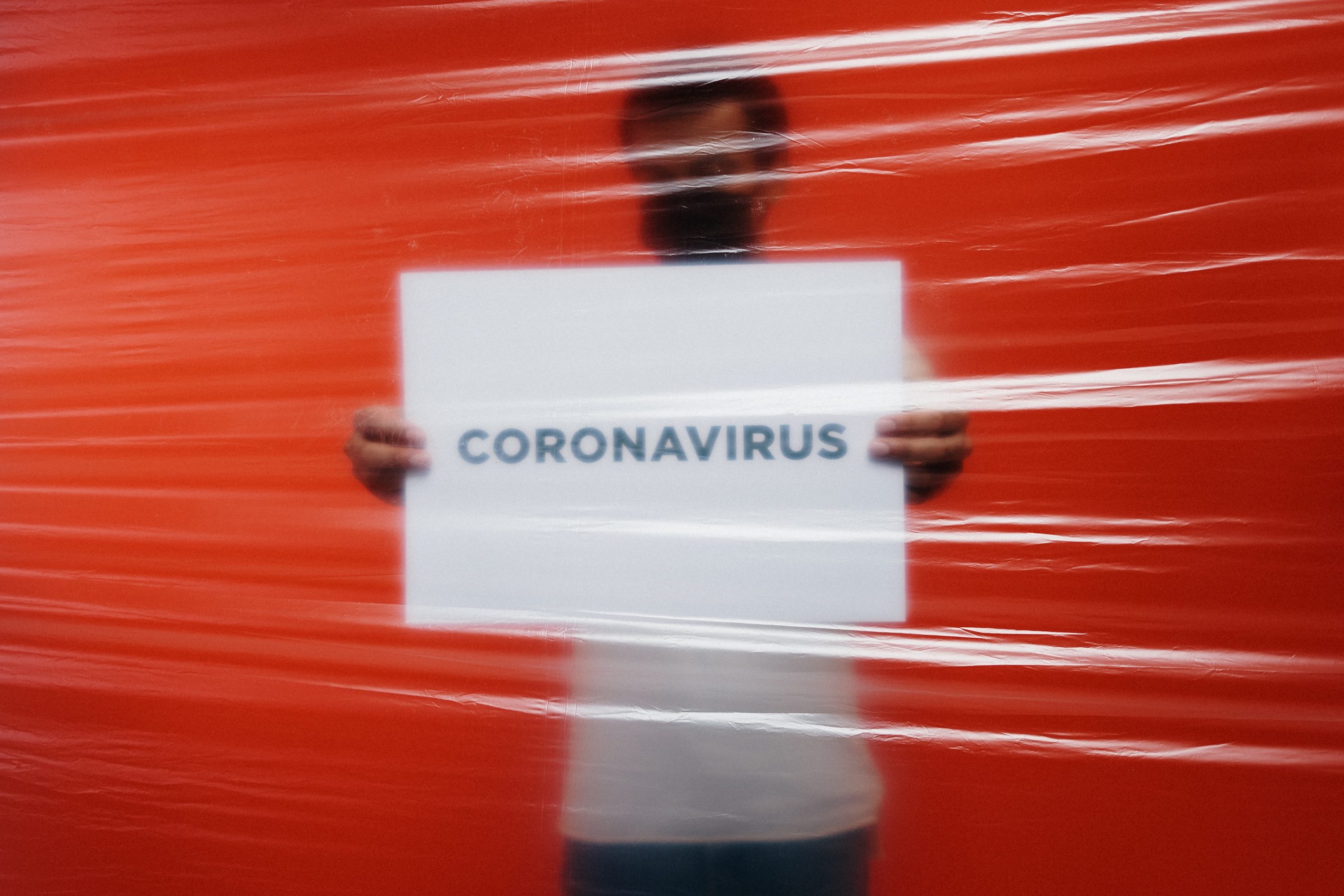 An Adelaide age care, Anglicare South Australia facility has recorded two staff members been positive for COVID-19 and now been forced to locked down for further investigation. The Age care has conformed those two staff at its Brompton home has been linked to a growing outbreak in the northern suburbs. Per facility the employee last worked in the age care on Friday 13 and now been under quarantining in a medi-hotel. The visitors been restricted to visit until deep cleaning.

The two-employee working in medi-hotel as a security guards and an employer at the back of house has been tested positive. Seventeen cases have been linked to the COVID-19 cluster and 15 of them are from same family.

Another student of Thomas more college in Salisbury Downs has been tested positive while attending school while infectious. Therefore, more than 1,00 students and staff members at school are been monitor closely for COVID-19 symptoms. Mawson lakes school and preschool have been closed after students were found close contact of positive person. Further number of norther bus route, an Adelaide hotel and Elizabeth shopping centre has been identified as high-risk zone. Health authorities has requested to come forward for test and self-isolate immediately for those who have been to those locations.

Within the expose of news in 24 hours, Victoria has imposed tougher restriction for travellers coming from South Australia whereas Western Australia, Tasmania, the northern territories and Queensland has closed their borders for security concern.

The agency NIDAS has called private law firms in a third of all cases it has been forced to defend at the administrative appeals tribunal to amid a large increase in its overall legal bills. Under the review system this allow the representative to challenge Government decisions, NDIS participants who have been denied being support and applications can appeal to the tribunal. Per spokesman of the NDIA agency, the NDIA has legally represented in all cases and around 2/3 of the cases are managed by NDIA internal legal team with an early resolution case manager, only 1/3 has been managed by an NDIA case manager with external lawyer. In addition, the 65% of the matter were resolved through early resolution while 33% of the applications made to the AAT are withdrawn by the applicant and only 2% proceeded to a constant hearing and published decision.

Due to the Covid-19 restriction and lockdowns, peoples are craving for physical contacts and struggling with loneliness. A recent Federal court ruling has given a hope to NDIS participants to be able to use the scheme to access sexual support services. The federal court ruled the use of a specially trained sex therapist was a reasonable and necessary support to be funded under the NDIS The research on  2018 Victorian Government study of communities attitude survey reported 76% of responded agreed while 6.5% disagreed on the statement of people with disability have the equal right to sexual relationship. Some countries such as Denmark and Netherland disabilities can access to sex worker for intimacy help as a part of a human basic right to fulfill the well-being demand. However, there are still debate on the statement for access and the Federal Government’s opposition to sexual support under the NDIS is more political than policy based.

Minister of NDIS, Stuart Robert, welcomed the passage of legislation that will ensure NDIS participant been protected from an abuse and neglect. From 12 November the NDIs quality and safeguards commission is provided with a greater power to ban unsuitable provider and worker from employing with NDIS participants. The NDIS Amendment Bill 2020 will support safety mechanism for Australians with disability that ensures that the employee who been fired from NDIS due to their unsuitable behaviour can be fully banned from re-entering the field of service. This also mean the NDIS commission can also use the previous criminal history record information of the person’s outside the field such as misconducts in age care/child work or similar area will be banned to work with NDIS services in first place. People with disability, their supporters and provider can log on to NDIS Provider Register to check the individual status who are engaged to deliver NDIS service.